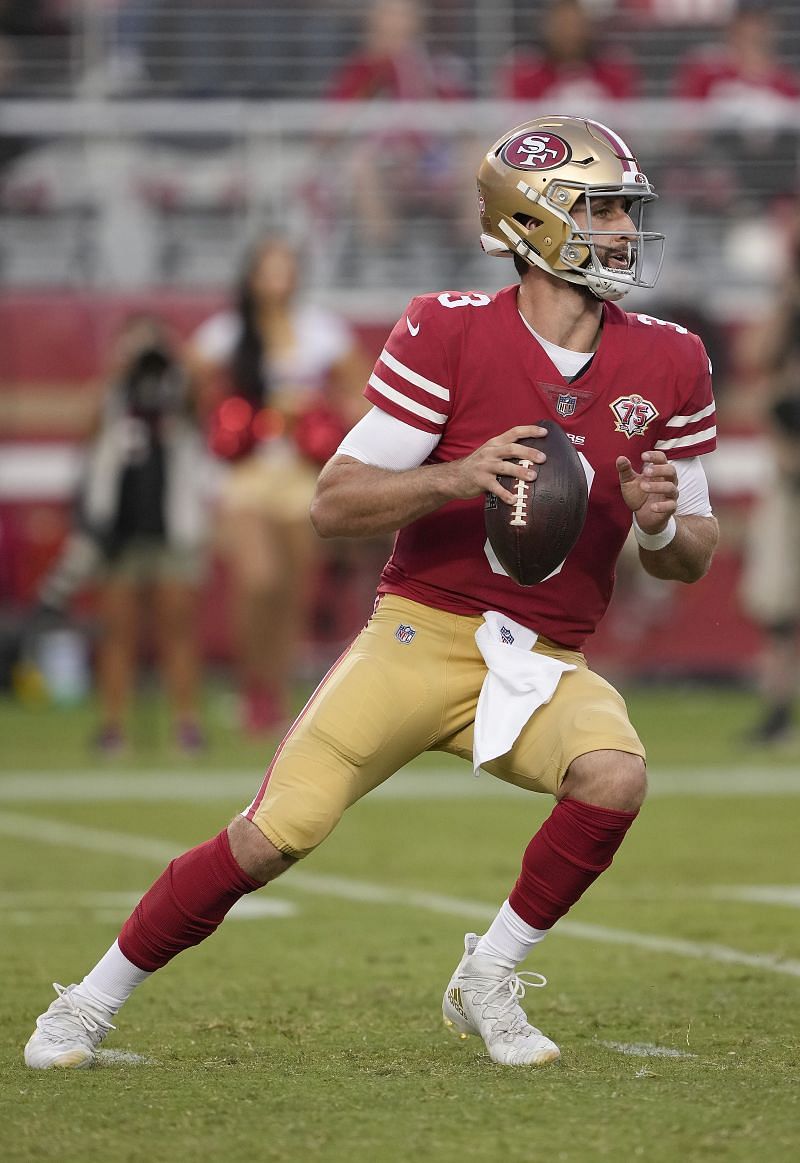 The Dallas Cowboys neglected their backup quarterback spot this year and it’s biting them in the ol’ Rumplestiltskin. With Dak Prescott’s shoulder on the fritz, the Cowboys will be forced to look at a more reliable backup, especially after losing Andy Dalton.

That pursuit is likely to land the Cowboys on Josh Rosen‘s doorstep, and with good reason. Of course, he’s not Nick Foles, but the Cowboys do not have any better options. Here are three reasons why the Cowboys need to take a look at Rosen.

Garrett Gilbert has been in the NFL for three years and has never won a football game. He has spent most of his time as a third-string quarterback.

Gilbert completed less than 50 percent of his passes in last week’s game and failed to throw a touchdown against backups. His record doesn’t exactly inspire confidence.

QB Josh Rosen went unclaimed on waivers after being released by the 49ers on Tuesday. The 10th overall pick in the 2018 NFL draft is now a free agent.

Josh Rosen, though, has much more in-game experience and has won three games, including a game against the Green Bay Packers. His record isn’t all that much better, but every win could be the difference between making the playoffs and watching them.

The second quarterback currently competing for the backup gig in Dallas is Cooper Rush. He’s currently in last place as he has shown about as much promise as Garrett Gilbert and Ben DiNucci.

Rush is a third-string backup who has never started an NFL game, and there’s a reason for that.

Josh Rosen has more experience than Rush and still has the upside, capable of turning into a decent backup quarterback. 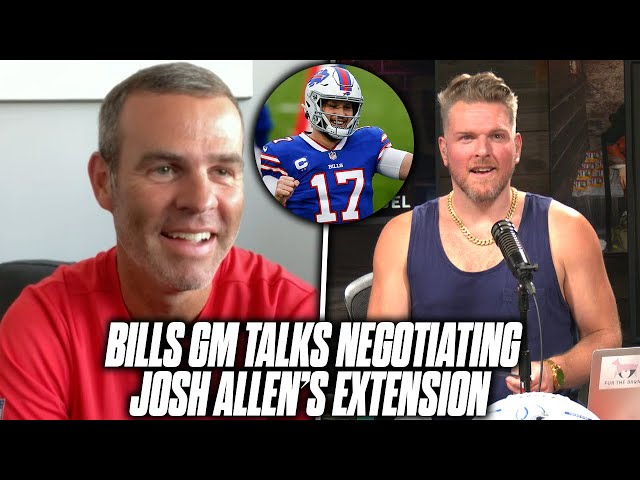 Ben DiNucci has arguably been the best option at QB throughout the preseason, but not by much. DiNucci’s best asset is his footwork. He’s shown an ability to scramble upfield for big gains multiple times. If DiNucci were to get a playbook like Tim Tebow got in his breakout season with the Denver Broncos, he could have a shot at being a decent quarterback.

However, coaches are usually reluctant to give their backup a completely different playbook because it takes a lot of effort just to draw up a good one for the starting quarterback. To have two different but equally effective playbooks is too much work for most coaches to put together in a useful way.

At the very least, he will be more of a pocket quarterback post-injury than pre-injury. Mike McCarthy will have a much easier time calling games with Rosen in stow than DiNucci.